UFOs & So Much More–What Gives? Why Now?

UFOs and a bunch of other things loom large in a series of breaking interrelated developments so utterly commingled there is NO individual thread to unravel. Consequently, shall be forced to try to cover elements, but you need to understand this is going to be more like characterizing a ball of snakes on crystal meth! Before we begin, though, you need to start paying close attention to what I post on my Twitter (@John_Kettler), for it is there that I am most active these days. Why? My audience reach there, relative to here, is simply gigantic. How gigantic? As much as 1000 X larger! Google's algorithm changes gutted our site traffic months ago, but even astronomic levels of Twitter censorship haven't been able to stop me from racking up as many as 50, 000 Impressions (someone sees one of my tweets) in a single 24 hour period. Twitter is lying on a grotesque scale about how many Followers, Likes, Retweets and almost certainly Impressions are mine, therefore the associated SM impact, but even so, people, some with tens of thousands of Followers themselves, are hearing me and responding. This leaves me in the perverse situation of supporting that which is injurious generally (SM, the new opiate of the masses) in order to help #QAnon et al. achieve a fundamental victory for freedom on behalf of humanity.

To this end, am doing three main exoteric things: 1 ) deliberate PSYOP meme creation and dissemination, 2) broad stroke research to help flesh out the overall intelligence picture, and 3) targeted research and reporting, with particular renewed emphasis on connections among UFOs, negative ETs/EDs (Extraterrestrials/ Extradimensionals), the Vatican, NWO, mind control, occult, Satanism, FEMA and more. From the twin perspectives of  a gut knowingness and over a decade as a professional military intelligence analyst, it's clear to me these things are ALL tied together. If my conclusions are right, you are NOT going to like them. Note that  2) and 3) operate on both overt and covert intelligence info, so may partake of both exoteric and esoteric aspects.

That's the obverse side of my activity coin, but the reverse is esoteric. This includes information derived from: 1)  my myriad biosensitivities, 2) empathic sensings, 3) intuitive knowing, 4) communications with Members of Ground Contingents (humans having a familial connection with the positively oriented ETs/EDs of the LF (Liberation Forces) here to free people and planet–and directly from various Members of the Liberation Forces directly via full duplex telepathy. Such telepathy is routine and ongoing for me.

Understand, too, that these are not separate but mutually supporting and have, time and again, been used to obtain insights simply unobtainable otherwise and to do something based on them, to include what the military likes to call kinetic action, by the Liberation Forces against NWO force elements. See, for example, the sinking by the LF of the ex-French ballistic missile sub the Israelis somehow got and were using for NWO activities.  Said sinking was subsequently confirmed by not-for-attribution high level spook sources, as detailed in the post.

Summing Up + An Urgent Warning

It has been crazy to the point of veritable insanity on this end, but I wanted to give you all some sense of what's been going on and why there's been so little posting over here. It comes down not just to audience but energy and focus. Unlike most people, I have scads of time, but I have vanishingly little productive time. Thus, Twitter isn't just about the thundering voice it affords me. It's about the ability to get a lot of useful work done in my altogether too short functional windows. Getting a post out here is major work, with much of that devoted to recalling and meticulously executing various WordPress and traffic creating procedures. The more messed up I am, the harder it is to remember to do all those things necessary to blog but which don't generate actual copy.

By contrast, on Twitter I can conceptualize, locate imagery for and bang out a stack of hard hitting memes–what I call #MemeTorpedoes –and fire them into the #DeepState and other bad actors. A meme requires only a handful of words, and a text only Twitter is limited to 140 characters, so when you contrast that with everything it took to put together this nearly 700 (and counting) word post, you'll begin to have some understanding of just how much leverage Twitter really gives me when it comes to rapid information transfer to the largest audience possible, an audience growing with every tweet I send.

Fifteen hours ago I wrote the below on Facebook, and things have gotten far worse since! As I write this, my nervous system is in greater alarm fire mode, I feel as if I'm being gutted, my vision is distorted, my head's imploding, I feel nauseous, starved and am about to cry. Early this morning, before I crawled off to bed, I got up from my chair, only to find my balance was so off I nearly went over backwards! It's a miracle, too, I've been able to type this. Lots of times brain to finger coordination is one of the first things to go.

“Speaking as an empath and a sensitive here, I have the distinct sense that all hell is about to break loose, for I am so devoid of energy, despite eating, that my vision is off, climbing a flight of stairs taxing, etc. Can tell you, too, from nearly 20 years of being this way, that this is quite typical of the way people like me feel before some massive event, be it natural, induced natural (say, triggering a fault line) or manmade from the get. Whatever is going on is very close to happening. Make no mistake. There is going to be a massive upheaval, possibly on a host of levels. Please read the placard's time urgent message, but realize, too, it in no way defines the full scope of what potentially could happen. etc.” 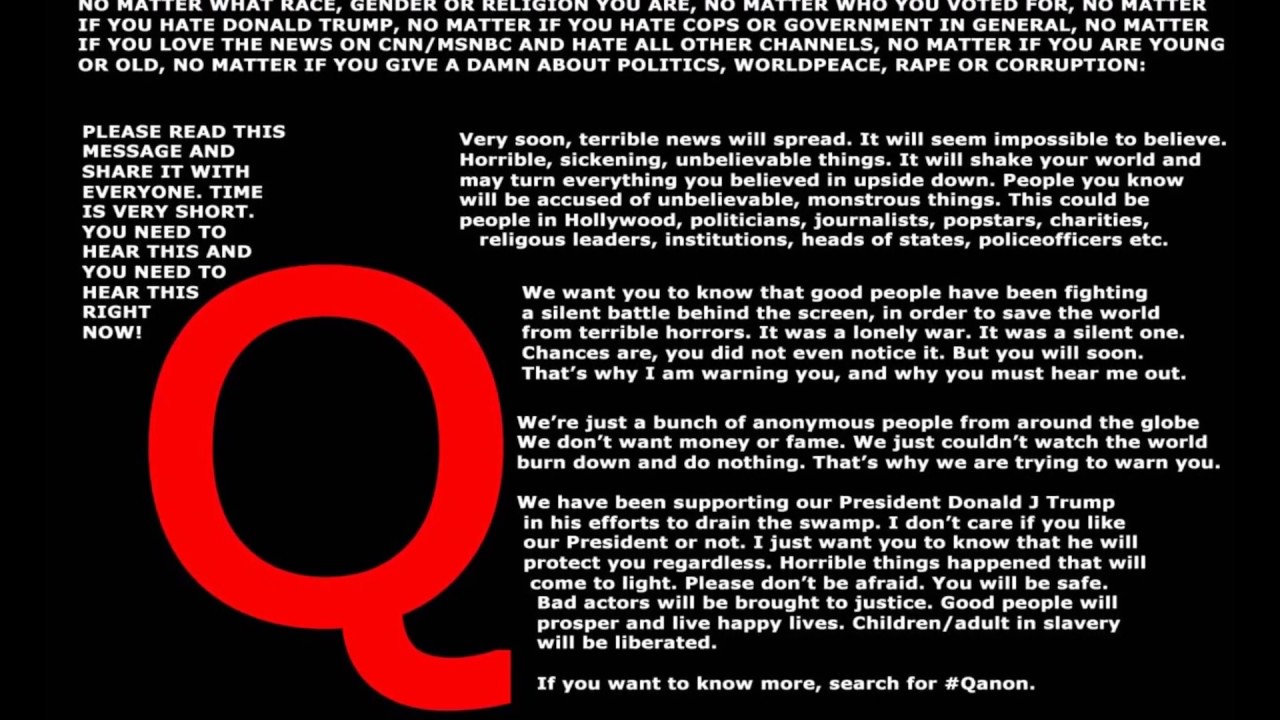 The sum of what you said amounts to nothing. All you said was it was tangled up, and you feel bad. You did not say what is going on, what is going down and all of this is vague. The phrase “All hell is breaking lose,” is used by many, and as far as I can see, delivery systems still work, there is food available, and the garbage pick up is on time. Unfortunately for the other soothsayers, there is no tsunami yet—can you believe that? There are no indictments opened, but there is a lot of bad weather, and… Read more »

Regret you feel that way, but all I can do is report what I feel and experience, as well as my sense of it based on decades of prior experience. Various sorts of strains and impending events can and do profoundly affect me. What does or doesn’t happen thereafter isn’t in my control.