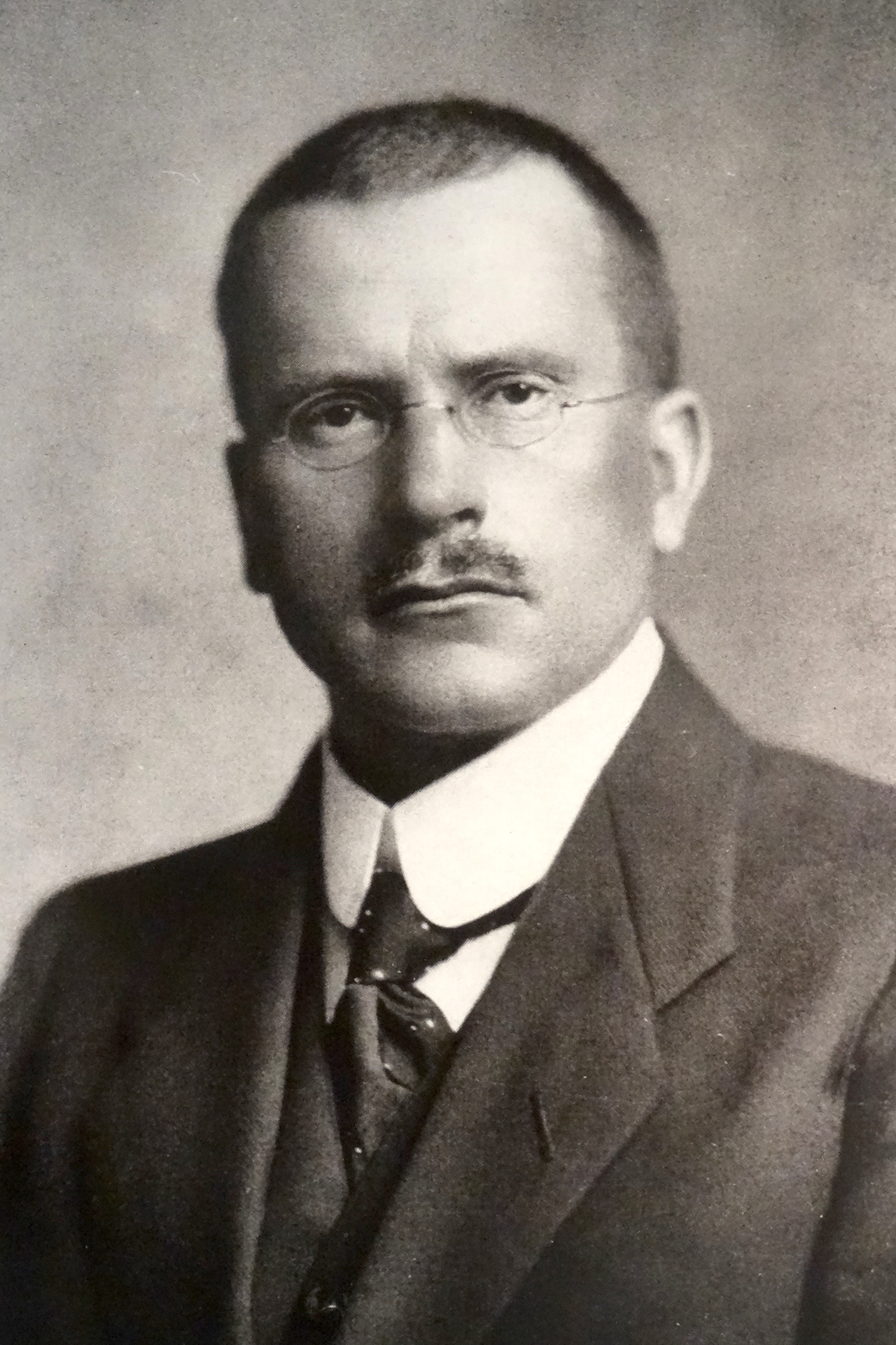 Synchronicity as evidence of being in the flow? What a concept! Still, there are times in which I catch a bit of a break and things, briefly, at least, are allowed to work that way. Were we left alone by the Dark, in both its otherworldly  and terrestrial expressions, I have no doubt being in the flow would be more like the norm than the extraordinary, all too fleeting, exception.

This post will be short, for I broke my butt on a hard wooden chair last night writing not one but two posts (one quite long) on our dire situation here at JKI and, by extension, JKI/SA. For those, please see my Facebook and Facebook Fan Page–then spread the word as far and fast as you can (light up social media), for this ship is about to capsize and sink! We need $ (preferably $$$!) immediately, for we are facing another expensive cycle of bills for hosting and everything else that make JKI and JKI/SA as feature rich as they are.

Let's go back to flow, shall we?

In late May, when I'd been so mauled for so long and so hard as to be practically dead, something astounding happened. The many months dead rose from the grave and made themselves abruptly known. Happily, the zombie, for there were two entities in but one manifestation, was not after my brains (the eating of which these days could be severely debilitating) but had been sent to help my finances, and the timing couldn't have been better, as I shall show. It began with a familiar gray business envelope, for which I could think of absolutely no reason as to why it should appear. In the past, such envelopes had brought with them royalty checks for two niche bestseller anthologies with my work in them, both edited by Doug Kenyon of Atlantis Rising magazine fame: Forbidden History and Forbidden Science. Am very proud of them, and I contributed a chapter to the first and one fourth of the content (single largest contributor) to the second. They never made me big money, but they very much kept me going while trying to survive on SSI.

But the royalty well went dead quite some time back, on books so widely read there was even a Chinese edition, so you can imagine my stunned state and astonishment when I found a (to put it mildly) wholly unexpected royalty check! Given the way I've long had to operate, frugality (save for a well-considered splurge here and there) is a must, so I didn't go out and spend it, a wise decision, for Karl was in a bad short term fiscal fix affecting him and the sites, one from which he wasn't sure he could extricate himself in time. You might say, therefore, he'd let me know he might need a metaphorical rescue chopper launched in a hurry. Being unexpectedly in a position to help, I naturally offered. While he and I hoped for the best, that helicopter was already on the ramp, fueled, pilot in the seat, vital cargo in the back and the rescue helo ready to go. Turns out he did need that rescue, which was only possible because that money came effectively from beyond the grave. Had I not gotten it, I would've been in no position to help. Sometimes, being in the flow is a matter of survival.

Less than a week later, priceless information came my way via spook contacts.  Like that royalty check, it just showed up. That treasure took what I  knew (through a number of ways) to be true and set it forever in adamantine. Am going to be cagey about what came my way because a) I deem it wise to do so and b) what I was informed of came with severe usage restrictions. Thanks to what came out of nowhere, I now have all sorts of paths to explore I never had before.

My practically lived in Logitech headset had been progressively disintegrating, a condition I had good reason to suspect might be the result of a major lack of design robustness. Various parts of the device were simply not strong enough and failed under the normal load. Based on long experience with electronics, including computers, I knew it was out of warranty (had no receipt, either), but contacted the firm with a view to passing the word on what had failed so Product Engineering could look into it. Suddenly, customer feedback became something else altogether, when the Customer Support guy, Albert, a man simply phenomenal at his job (believe me, I let his boss know) shocked me by volunteering he thought it was in warranty (which was for a mind-boggling to me three years)! He then walked me through where to find the serial number. He compared that to his database, and he was right. I was then offered a choice of free replacement headset from a range of wired and wireless models. Unsurprisingly, I didn't select the one I felt badly flawed, but instead got an earlier type with altogether more substantial design. It has bettter ergonomics, better microphone and speakers, not to mention is considerably more comfortable. Productivity and stress are down with the new headset, which I had within days.

Now, I wish I could say this happy state of things working continued, but, alas, it didn't. Right after the third synchronicity occurred, things fell apart (solar and geomagnetic upheaval) and were ripped apart and smashed by the Dark. But Karl and the sites survived, and what I saw helped greatly in pulling me out of a deep funk and created rich possibilities in a number of areas, too. Normal lives, which mine assuredly is not, have far more synchronicity in them. Mine did once, for before I was in the sights of the PTB/NWO/Dark, I had periods in which struggle was gone, I felt fantastic, and everything was effortless, the real life externalization of a metaphysical principle I once learned: “Do without doing, and everything gets done.” Being in the flow, and manifesting accordingly, is our natural state. Now, if I could just spend more time in it!

Boogers And Health: The Strange Connection