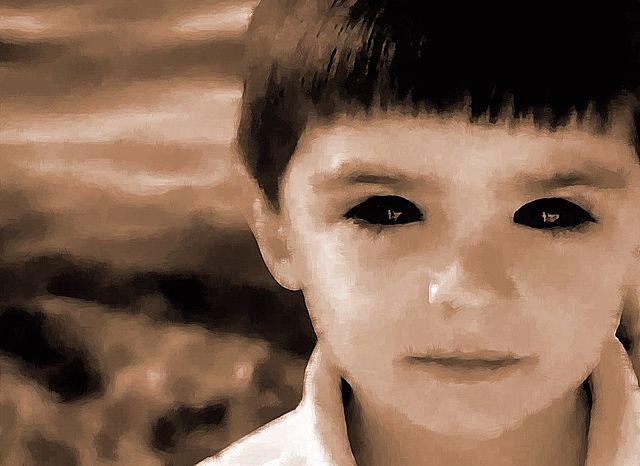 JKI update time!  Yes, it's true. It hasn't been an Ice Age since the last one!

Before we commence this, the sixth JKI Update,it's once again time for some classic not PC drollery.

Shocking as it may be to contemplate for those used to seeing my book projects advance only slightly faster than glaciers, I have completed, and sent to the long-suffering Karl for comment, what I believe to be a good solid first draft of the promised BEK book. Those of you familiar with how I write will understand that what I'm really saying here is that Karl the Veritably Entombed in Work now has something in his (digital) hands very close to what I expect the finished work will be like.

Naturally, this presumes he likes what I've written!  YMMV on that, and this is a good thing, for having known him for the best part of half a century and greatly respecting his vast reading experience and impressive writing skills, not to mention his considerable marketing acumen, I enormously value his feedback. What I love, he may very well hate and deem me completely off track in terms of what we need to do to meet what our marketing analysis is telling us we have to do. Or he could be blown away by it–in the good sense of “blown away.” I simply won't know until he's had a chance to read it and get back to me. If we're good to go, then he can start laying out the book, after which I can curry (not the food) and tweak the text. With, we hope, all the hobgoblins tracked down and wiped out from this process, and the book laid out, I can then begin doing the audio book principal recording. This, too, goes back to Karl, since I sure can't edit audio. For me, recording it while maintaining consistent energy, pitch and other things is quite enough as it is.

Lest you think I'm twiddling my thumbs on the BEK front while waiting for Karl, understand there are things I can and am doing. One of these is finding and watching pertinent videos for possible inclusion. Have already located one such and was impressed/more than a bit disturbed by it. The owner has been contacted and arrangements made to use that which upset my wa. Others are under consideration. The trick is to find the right balance between too much video and not enough–bearing in mind many readers may already be suffering from brain bleeds just from the primary text!

UFO Serendipity (Or Is It Synchronicity?)

Shortly before the end of August, I was ripping this place apart trying to find my original Rental Agreement so I could determine whether I was being billed for items not listed in the formal paperwork. I didn't have the energy to do this Great Plow Through, and I certainly didn't want to, either, but it was imperative I do so. And so I began the slog. While it certainly was a slog, it was a useful one, since I found all manner of things I'd lost track of or even forgotten outright I had. Part of the recovered material had to do with UFOs. As it happened, some of that pertained to a UFO case which had been bouncing around in my brain for weeks.

No one was more surprised than me that I a) had it to begin with, b) still somehow had it and c) upon rereading for the first time in a long time–realized that what I'd interpreted as blatant harassment might well be something of enormously greater significance. Not just a clue, but a potentially important one. There is now a smoking crater where my forehead used to be. No. I didn't actually smack it that hard, else I surely wouldn't be in any shape to write this, but rest assured, there is a considerable imaginary concavity there.

Now, you could argue that finding the didn't know I had UFO case material was a serendipity, and I wouldn't object. But I maintain there most definitely was a synchronicity involved, too. Let me elaborate. In researching the career of a certain spook, another researcher turned up not just a gem but a full-blown diamond regarding the person. What kind of diamond? Ironclad proof, in the form of unambiguous official records showing this many-named person had, as was represented, operated at very high levels indeed. “But I don't see any synchronicity here as it applies to your UFO case,” you respond. What if I told you my discoveries, which occurred hard on the heels of what I just described–amid hazing and not so veiled threats, pointed me to something archival, too? To something every bit as adamantine as what the other researcher had turned up on the spook?

And while you chew on the above, I'll say that something else Other and entirely unexpected has appeared out of the blue since then. Though I'm hesitant to announce the strangled logjam that is my life is finally sorting itself out; to assert that I'm on some soaring new trend line, I will say this is real progress!

Compared to yesterday, during which I was bedridden for all but about three hours of a time period running from ~3 AM until ~1:30 AM the next day, then was up for a bit before again collapsing, this post, nearly 1100 words, verges on the miraculous. Unsurprisingly, I feel the need for a nap, since I've been using both energy and brain cells I didn't have to spare.

Those of you with JKI/SA subscriptions (if you don't have one yet, go here and join) will soon find yet another discourse from me on the Da'Shen, formerly evil witch hags, now gorgeous fearsome warriors, good witches and master healers of the Liberation Forces (positive ETs/EDs), as they continue to interact with me and positively influence my life in ways large and small. From little things which lighten my burdens, however briefly, to bringing forth material and events which leave me absolutely gobsmacked. These experiences certainly rate the appellation “paranormal” for most people (normal for me), but do these or any other of my telepathic contacts with the Liberation Forces make me a contactee in the formal sense?